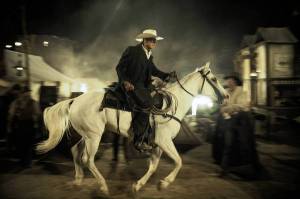 Leave a Reply to A Year of Living Baldly Cancel reply