IN SEARCH OF A NEW ‘F’ WORD 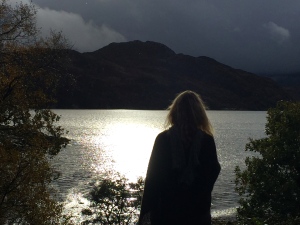 Certain words in the English language make me cringe. The short, staccato sound of them wrinkles my nose, puckers my lips, and stabs my ears. One of the two most wince-worthy in my book of offending words has recently sent me on a quest to finding an acceptable replacement even though the short burst that thrusts forth from pressed lips when expressing it ‘speaks’ for its meaning.

Once I’d set my intention, it didn’t take long. I already knew a German substitute was out. Too sharp. Too similar. The French word didn’t strike the right chord, either. Then I hit the mother lode. Italian. It’s not only a tolerable word in this melodic and passionate language, it makes me want to scent it with lavender oil and bathe in its languid luxury. See if you agree…

Check this one out – Lei assomiglia ad una scoreggia in una scarpa. The words dance off your tongue, don’t they?

Even if you don’t speak Italian and simply sound it out, the sing-song rhythm, gently undulates off the tongue – Potresti provare a fare un caffé che non sia una scoreggia in faccia come questo.

The language is lyrical and enchanting. It makes the English version sound like a string of sour notes tooting from a bass trombone…Oh, relax. It’s only a fart. She looks like someone farted in a shoe. You can try and make me some coffee that doesn’t taste like a fart in the face.

Did you hear that? It’s the ever-loving death fart of a warthog! 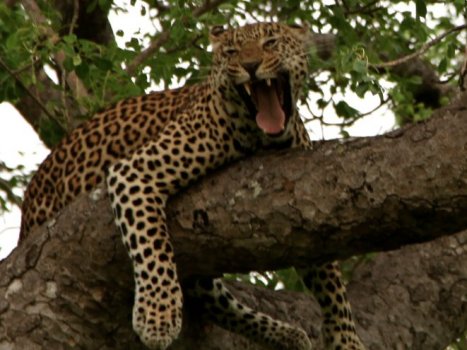 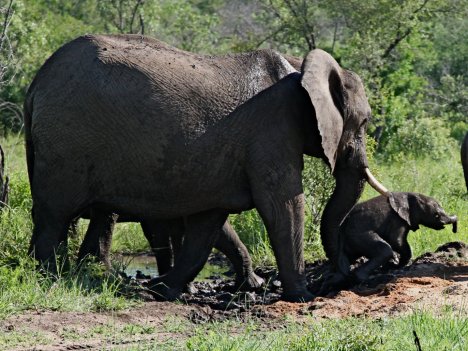 ❤ May all your quests be fulfilled with joy and laughter today ❤

I am an adventure seeking ponderer of the mysteries of the universe, writer of children's books (represented by Stephen Fraser of the Jennifer DeChiara Literary Agency), and lover of anything involving armor, archery, or swashbuckling.
View all posts by Donna Gwinnell Lambo-Weidner →
This entry was posted in ADVENTURES, HUMOR and tagged adventure, D.G.Lambo, Donna Gwinnell Lambo-Weidner, flatulence, italian translation, scoreggia, the f word. Bookmark the permalink.