WHAT DO YOU WANT TO BE WHEN YOU GROW UP?

A musician, an artist, a doctor, a pilot? This is a question we all, as children, have been asked. Even though now we are legally and biologically adults, this is a question many of us are still seeking the answer to, probably because we need to define grow up first.

Is there really a specific age one needs to be to be deemed a grown up? Is it eighteen, twenty-one, thirty? Is one grown up when s/he has found a suitable job or chosen a profession? Or is it a state of maturity? Now there’s a concept! That could take forever. OR – is the road we travel to becoming grown up simply a life-long quest that only ends when we die?

When I was five, I wanted to be a cowboy. 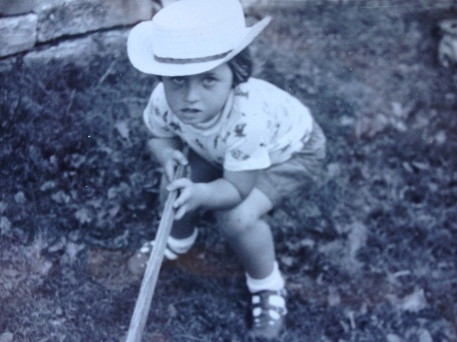 Not a cowgirl, but a cowboy. I wanted to ride Midnight, my jet-black stallion (with a white star on his forehead) up and down Dongan Avenue and right all the wrongs in our neighborhood. What those ill doings could have been, I have no idea, but that is what I wanted to be. It all went well too, until I tied Vinny Meehan to a telephone pole and went home for dinner. His father was not pleased, to say the least, when his own meal went cold while he frantically combed the neighborhood for his, hopefully, disobedient son.

Soon afterwards, I gave up my trusty steed, rope, and rifle for a rusty, red wagon with white wheels and a long black handle. 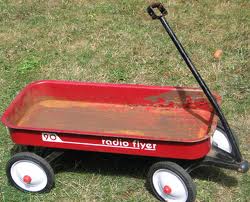 Going door-to-door and asking neighbors if they had anything they wanted to get rid of seemed like the next best thing to do. Two pair of paint spattered overalls, a worn cast iron frying pan, and one men’s black leather shoe later, I had been scolded for bothering old Mrs. Ciccarello again and roaming around the corner onto the next block alone without telling anyone where I was going. Today, they film escapades like this and call it Antiques Roadshow. In the early sixties, it was junk collecting. 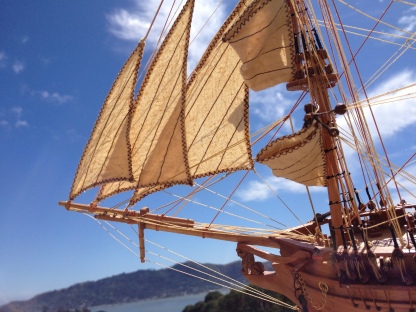 was no longer an option, I decided when I was eight that I wanted to be an astronaut. John Glenn, after having orbited the earth only the year before, was my inspiration. To prove my resolve, my sister and I named our dog Sputnik after the first dog that had been launched into outer space on my second birthday. I saw it as a sign.

Throughout the late sixties, while the Americans and Russians raced one another to the moon, weekly doses of James T. Kirk’s and Will Robinson’s adventures in space solidified my vision of becoming an astronaut. But since kids were not allowed into the space program in 1968, I did the next best thing, which was to build my own 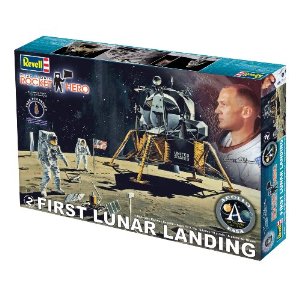 Then, I could stand on the moon when I wanted to, without jet-lag. Hmmm – or would it be space-lag? 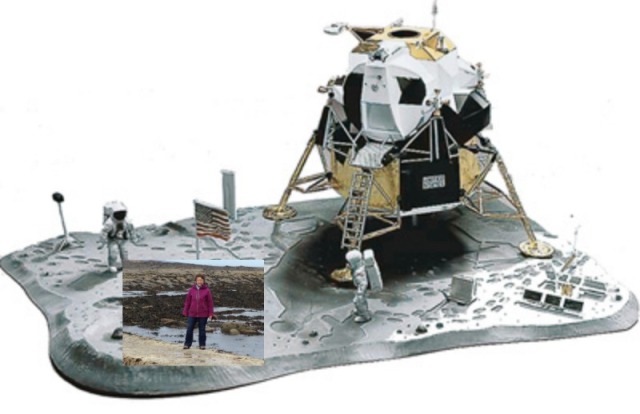 I still often wonder why I never became that first woman in space – had someone told me only men could become astronauts? Was it the F in calculus that discouraged me? Or had I simply not grown up enough?

I don’t really know – but now, I’m working toward being a writer when I grow up.

What about you? What do you want to be?

I am an adventure seeking ponderer of the mysteries of the universe, writer of children's books (represented by Stephen Fraser of the Jennifer DeChiara Literary Agency), and lover of anything involving armor, archery, or swashbuckling.
View all posts by Donna Gwinnell Lambo-Weidner →
This entry was posted in ADVENTURES, CHILDHOOD, HUMOR and tagged adventure, Apollo Lunar Module, astronaut, author, blog, childhood stories, Donna Gwinnell Weidner, John Glenn, outer space, writer. Bookmark the permalink.

16 Responses to WHAT DO YOU WANT TO BE WHEN YOU GROW UP?