Even though the winter storms in Northern California are very different from those in Brooklyn, New York… 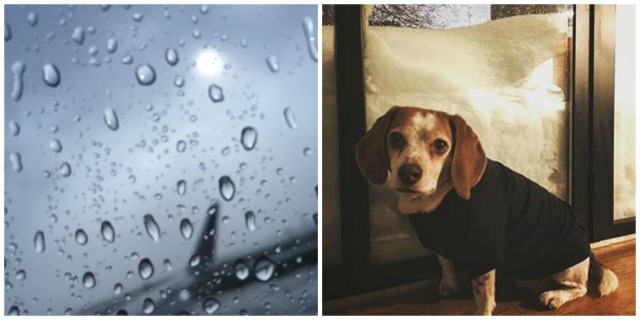 …they can make for a rather grey, dismal, and dreary day.

So when this week’s Daily Post photo challenge titled VIBRANT hit my in-box, I was moved to scroll through my many folders for something that would foot the bill… 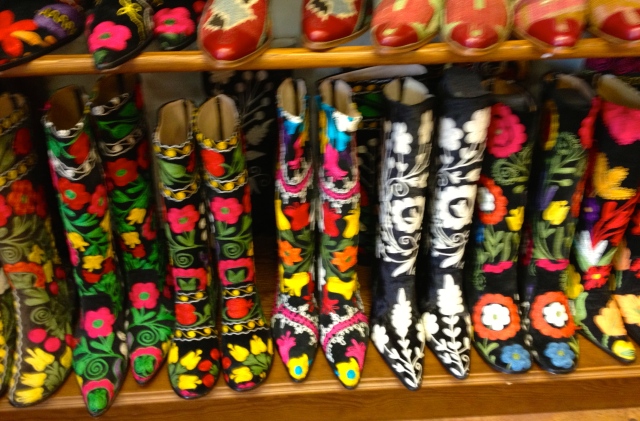 Except the first photo I chose was still blurry even after I put on my glasses. 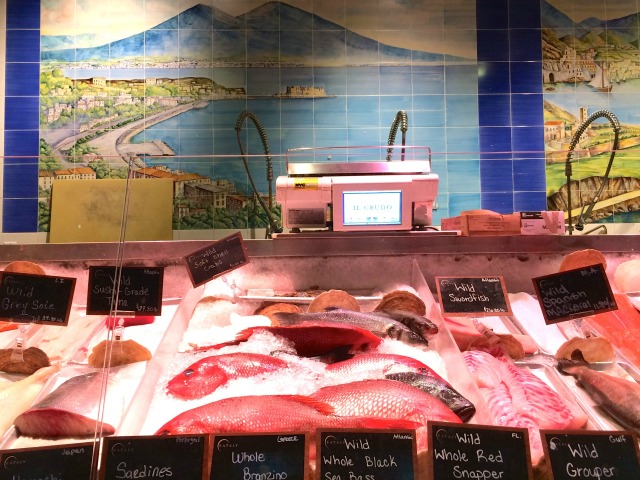 The only problem here was that their lifeless bodies lent an air of hopelessness which left me feeling cold and somewhat sad.

And so I pressed on, 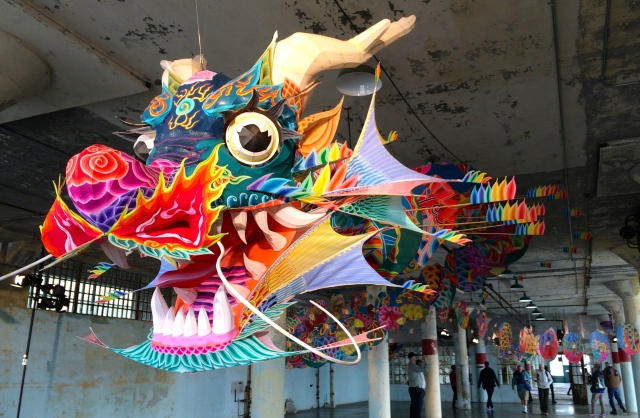 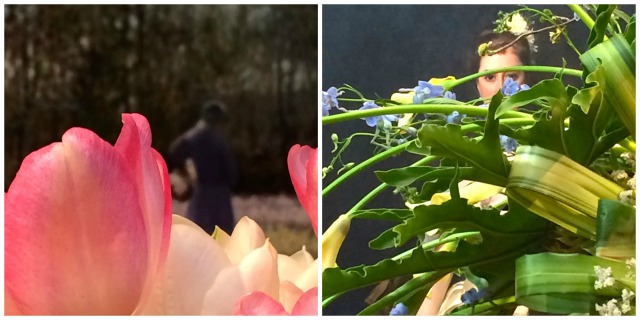 Have an awesome weekend
and an even awesomer winter.
Before we know it,
Spring will be here again
🙂

I am an adventure seeking ponderer of the mysteries of the universe, writer of children's books (represented by Stephen Fraser of the Jennifer DeChiara Literary Agency), and lover of anything involving armor, archery, or swashbuckling.
View all posts by Donna Gwinnell Lambo-Weidner →
This entry was posted in ADVENTURES, TRAVEL/PHOTO Themes and tagged adventure, Ai Weiwei exhibit Alcatraz 2015, DeYoung Museum Bouquets to Art Exhibit 2015, Donna Lambo-Weidner, dp_photo_challenge/vibrant. Bookmark the permalink.

10 Responses to COLOR MY WORLD