A NEW YORK STATE OF MIND

I’ve been on the road for a week, traveling with Mr. Man on a fund-raising tour for his new venture. The kick-off however, was first celebrating his aunt’s 80th Birthday with family and friends at a german restaurant in Queens. Thereafter, it was off to the big city. So, here are my REFLECTIONS in a pictorial adventure… 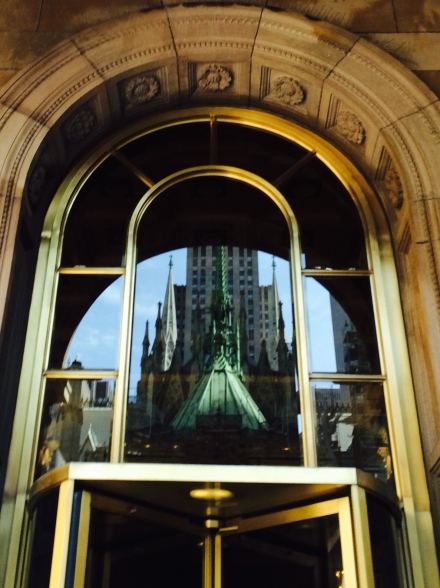 NEW YORK CITY
Where EVERYTHING is AWEOME 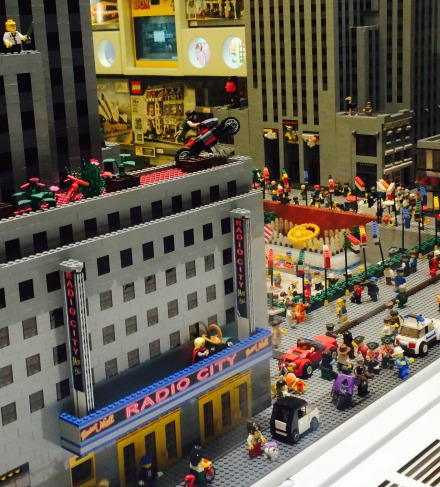 THE CITY THAT NEVER SLEEPS 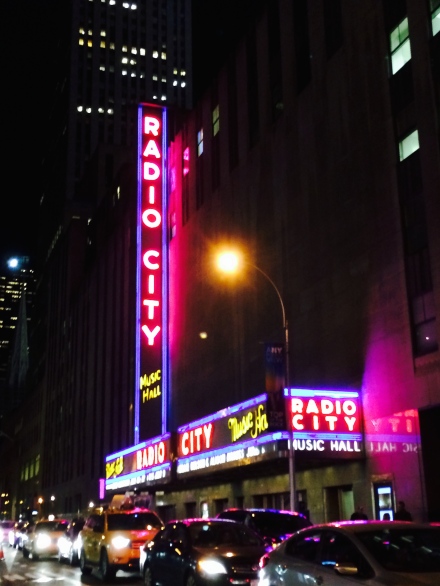 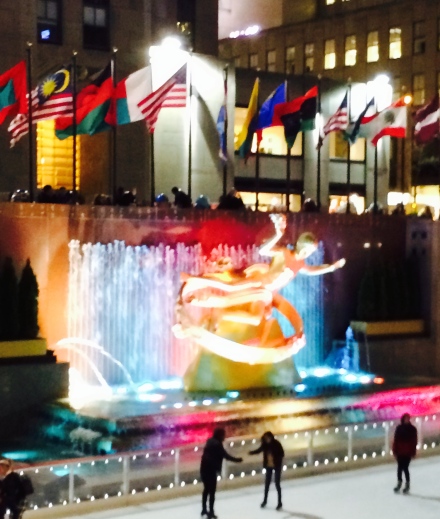 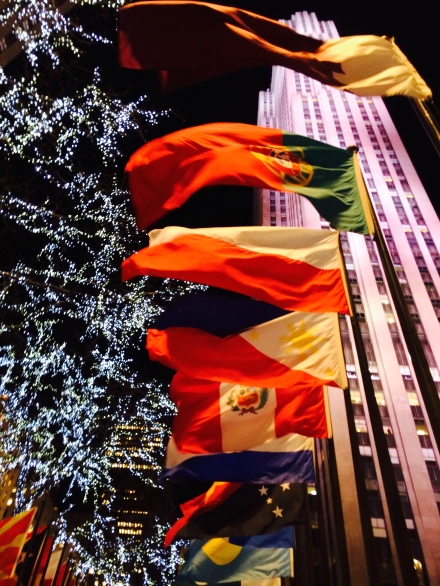 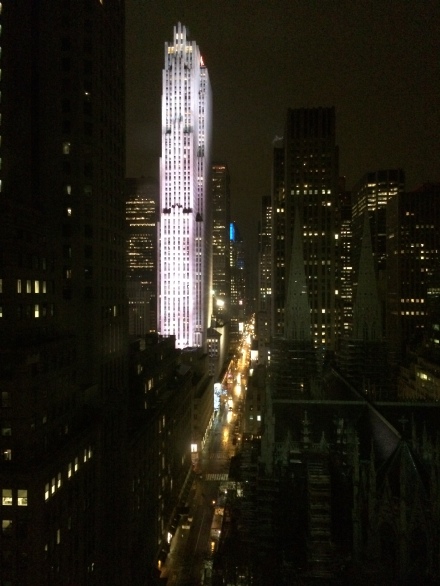 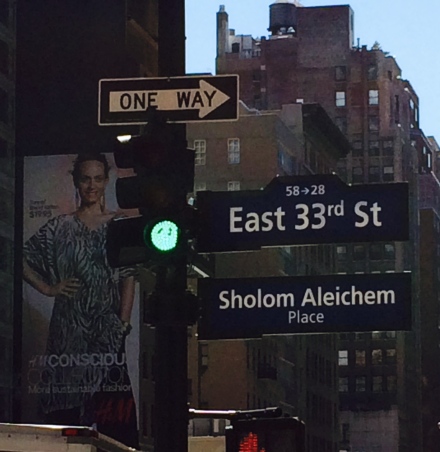 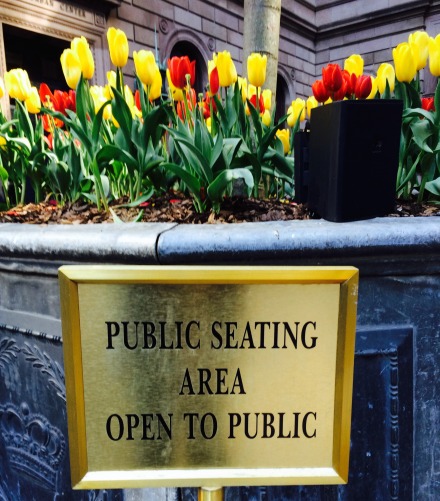 THE BIG APPLE OFFERS A WIDE RANGE OF YUMMY FOOD 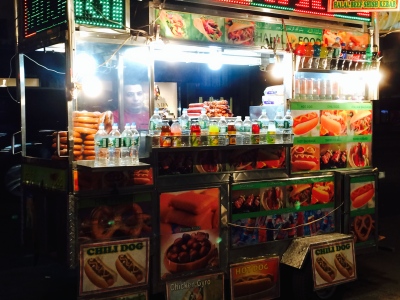 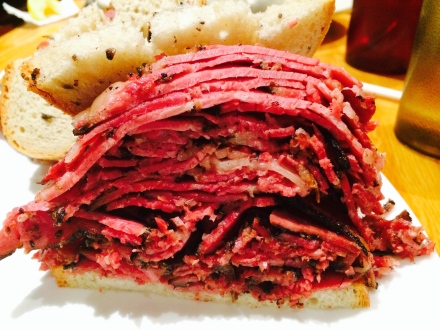 This is HALF of a pastrami on rye!

And HALF a Turkey Club

ALIENS OF ALL KINDS ARE WELCOME HERE 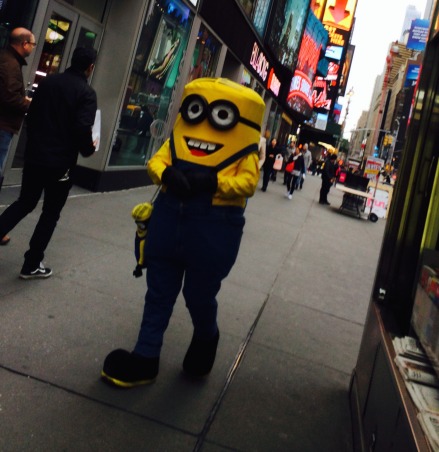 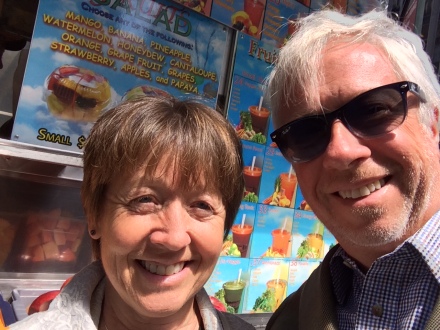 INCLUDING LARGE AND INTERESTING GROUPS 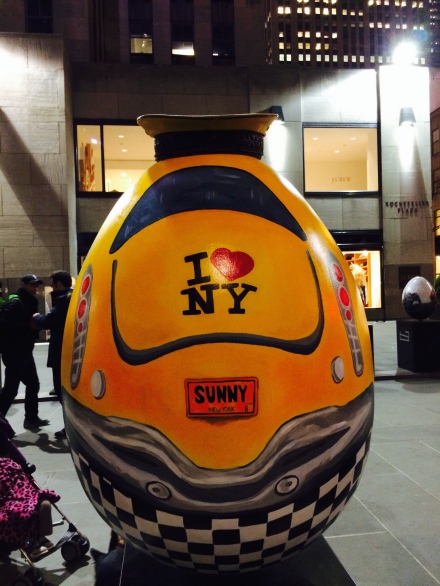 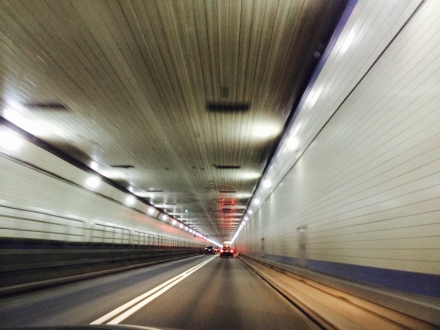 I am an adventure seeking ponderer of the mysteries of the universe, writer of children's books (represented by Stephen Fraser of the Jennifer DeChiara Literary Agency), and lover of anything involving armor, archery, or swashbuckling.
View all posts by Donna Gwinnell Lambo-Weidner →
This entry was posted in ADVENTURES, ROAD TRIP, TRAVEL/PHOTO Themes and tagged adventure, author, blog, Donna Weidner, lego, New York City, photography, road trip, Rockefeller Center. Bookmark the permalink.

18 Responses to A NEW YORK STATE OF MIND